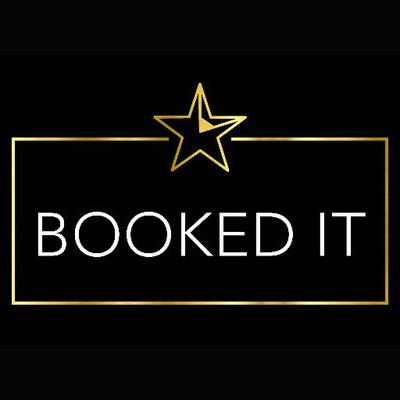 Pleased to share a specific piece of casting news:

I’ll be participating in the feature film “The Other Side of Darkness” produced by Saturn Entertainment Studios slated to start filming this summer (under safe and cautious COVID-19-aware conditions!)

About the film:
Nearly 16, all Taylor Jo dreamt about was the freedom of the open road in car she could call her own. TJ grew up never knowing her biological parents, having only a few pictures as mementos. Living in the foster system has made her tough but after being abused by her foster father she was left feeling helpless and alone. On her 16th birthday she receives a mysterious gift. A key to a storage unit that contains the one thing she never expected to find, a 1998 Jeep Wrangler. The same make and model her birth mother owned before she died. Where did this Jeep come from? Why is it here? TJ and her friends take the Jeep to seek out answers to its origin and its mysterious appearance in her life.

A shocker, I know, but I will have a small, comic part:
Motel Manager:  Manager to a small motel in small town West Virginia. Lives a very boring life. Hates his job. Would rather be anywhere else.

Feel free to check out the concept trailer here: